ONE VINEYARD, SOME MEN, AN AOP

Independent winemakers, Robert and Didier BLANC, hold a passion for the grapevines and the pride of a land.Their vineyard is nestled within the city of Uzès, 1st duchy in France. It is there, close the Uzésian scrub land, that are growing their grapevines, sated with sunshine and watered from the Cevenol rains.

In The Domain Saint Firmin,

The combined work of the man and the nature offers wines with noble and generous spirits,on lands classified AOP Duché d’Uzès

The AOP (a Protected Designation of Origin) exists since 2012, it was attributed to the lands of the Duchy of Uzès after 25 years of elaboration. This acknowledgment from the INAO – National Institute of Designation of Origin, the syndicate of the winemakers of Uzès could congratulate itself of the work accomplished by everybody. The AOP Duché d’Uzès gathers 77 communities. The designation zone is wide, it involves a land stretching from the confines of the valley of the Rhône to the Cevenol abutments. Its southern limit is the Gardon, and its northern limit the Cèze.

The syndicate of the winemakers of Uzès

The syndicate of the winemakers of Uzès is aiming to promote the AOP Duché d’Uzès locally, nationally as well as internationally.To carry out this promotion, the syndicate mostly uses media coverage with the organization of events. Wine market, weekend of truffle or gastronomic stroll like “vin côté cour”. This splendid gourmand walk includes a tasting of the wines AOP Duché d’Uzès and dishes prepared by a starred chef. The event is centered around the harmony between the foods and the wines. This is also a great opportunity to (re)-discover the heritage as well as the gastronomy of the Uzège. This tasting wander go through several villages chosen for their architectural cachet. “vin côté cour” features the white truffle growing during spring: the white truffle tuber aestivum. 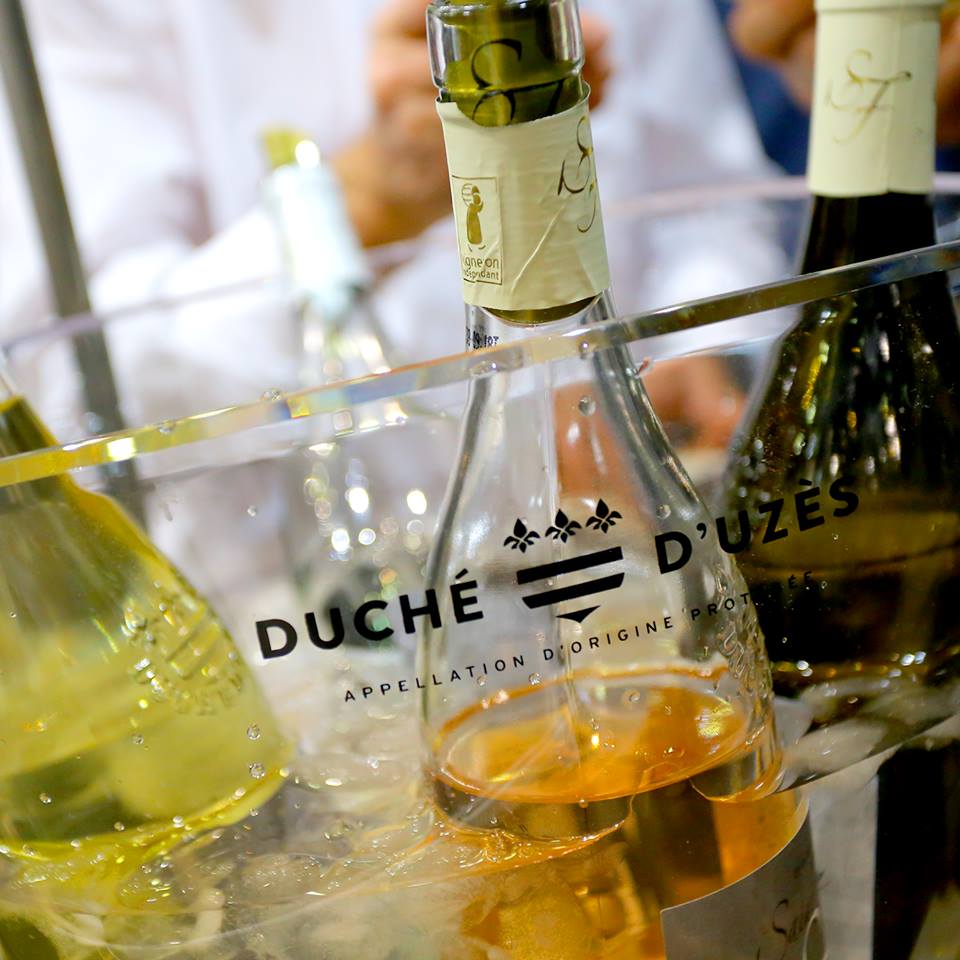 The black truffle and Uzès

The SOIREE VIGNERONNE taking place in the evening of the 3 Friday of January puts the black truffle, tuber melanosporum, in the spotlight. Twenty winemakers introduce their wines associated with different truffle dishes. The land of Uzège, with its weather hot in summer and mild in winter, its clay-limestone soil with holm oak and white oak is favorable to the development of black truffle.

Black truffles can be found on the local market from December until early March.

Customers of the Domain Saint Firmin, restaurateurs, wine merchants, & You!

Go to the Shop

The Uzège, thanks to the richness of its soil, can cultivate the grapevine, the olive tree… Orchards of cherry and apricots trees abound, as well as numerous vegetable crops such as asparagus or cantaloupe.

The gastronomy of Uzès will be the sweetness to embellish your leisure stay in our beautiful city.

Visit of the historic center of Uzès

With a 5 minutes walk, go from the domain to see the Fenestrelle tower. This tower has a belfry with an architecture unique in the country. It was built in 1090 and is 40 meters high! Stroll in the market of the Place aux herbes. Admire its arches which were the shooting location of cloak-and-dagger movies. Wander in the old town and don’t miss the visit of the duchy which gives you a fantastic view from its donjon.

Life in the Domain 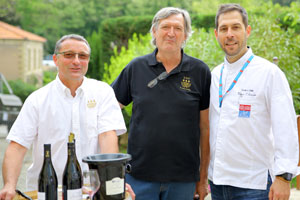 Vin coté cours is a wine and food trip in a village around Uzès. Every year….

END_OF_DOCUMENT_TOKEN_TO_BE_REPLACED 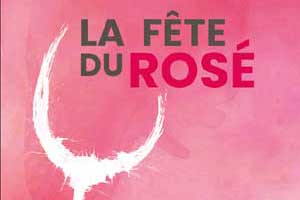 On the 1st Saturday in June, Domain Saint Firmin celebrates the rosé.
The three rosé wines of the domain will be

END_OF_DOCUMENT_TOKEN_TO_BE_REPLACED 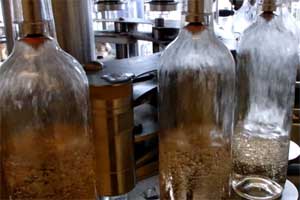 The bottles are placed on the bottling line, washed and dried. The filling is done automatically…

END_OF_DOCUMENT_TOKEN_TO_BE_REPLACED 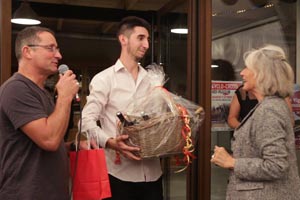 END_OF_DOCUMENT_TOKEN_TO_BE_REPLACED

on Friday 18 January 2019, the Bachic company of the Duchy of Uzès PDO inducted 2…

END_OF_DOCUMENT_TOKEN_TO_BE_REPLACED 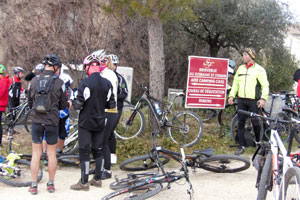 For seven years now Uzès Vélo club and Domaine Saint Firmin have been organizing the VTTruffes.

END_OF_DOCUMENT_TOKEN_TO_BE_REPLACED
This site uses cookies for its proper functioning. Necessary for the operation of the site, you can refuse their use, your experience will then be degraded.
SettingsACCEPT
Cookies Info

This site uses cookies to improve your browsing experience on the site. Apart from these cookies, cookies classified as necessary are stored in your browser because they are also essential to the operation of the site's basic functionalities. We also use third-party cookies to help us analyze and understand how you use this site. These cookies will only be stored in your browser with your consent. You also have the option to disable these cookies. However, disabling some of these cookies may affect your browsing experience.
Necessary Always Enabled
The necessary cookies are absolutely essential to the proper functioning of the site. This category includes cookies that guarantee the basic functionalities and security features of the website. These cookies do not store any personal information.
SAVE & ACCEPT
0
0
Your Cart
Your cart is emptyReturn to Shop
Continue Shopping
Calculate Shipping